Supportivity (A Brief) Review of 2015

How would I describe 2015 for Supportivity in one word? Or will one word do? Let me use two words, which are: “THANK YOU”.

I would like to thank all my supportees whom I’ve worked with over the year.

Together, Supportivity has supported business owners (and their employees) to determine their own values programme for their business and to appreciate their purpose, which they can promote to their clients.

A Compensation and Benefits review has been added to the mix for another Company who are looking to grow and enable business success through their peoSupportivity has conducted training programmes that support people skills and help teams realise their potential. One to one sessions have also taken place to enable people to deliver an enriched contribution to the business they work in.

All these initiatives would not have happened without the desire of the people who work and own small businesses – the engine room of the UK economy.

Supportivity now works with a diverse mix of businesses (both “for” and “not for” profit) and is passionate about them being successful. That’s why we support learning and development initiatives and help people achieve their goals and aspirations. We also care for our businesses and support them through thick and thin.

Supportivity is constantly in a learning and developing phase itself, by gaining knowledge and understanding of the businesses in which we work. There is no point in supporting a business if you have no idea how it operates, what its culture is and how it functions on a day to day basis.

During 2015, Supportivity continued to build alliances by meeting people and business owners at networking events, as well as making an exhibition of itself at the Bromley Business Expo in September.

Supportivity sees 2016 as a continuation of its relationship with its existing clients and gaining new supportees, who it enjoys working amongst. I’m looking forward to an exciting future and would also pay tribute to my team, Crystal Palace, who had a fantastic 2015. Let Supportivity and Palace make it a double success in the year ahead for their supporters and supportees. 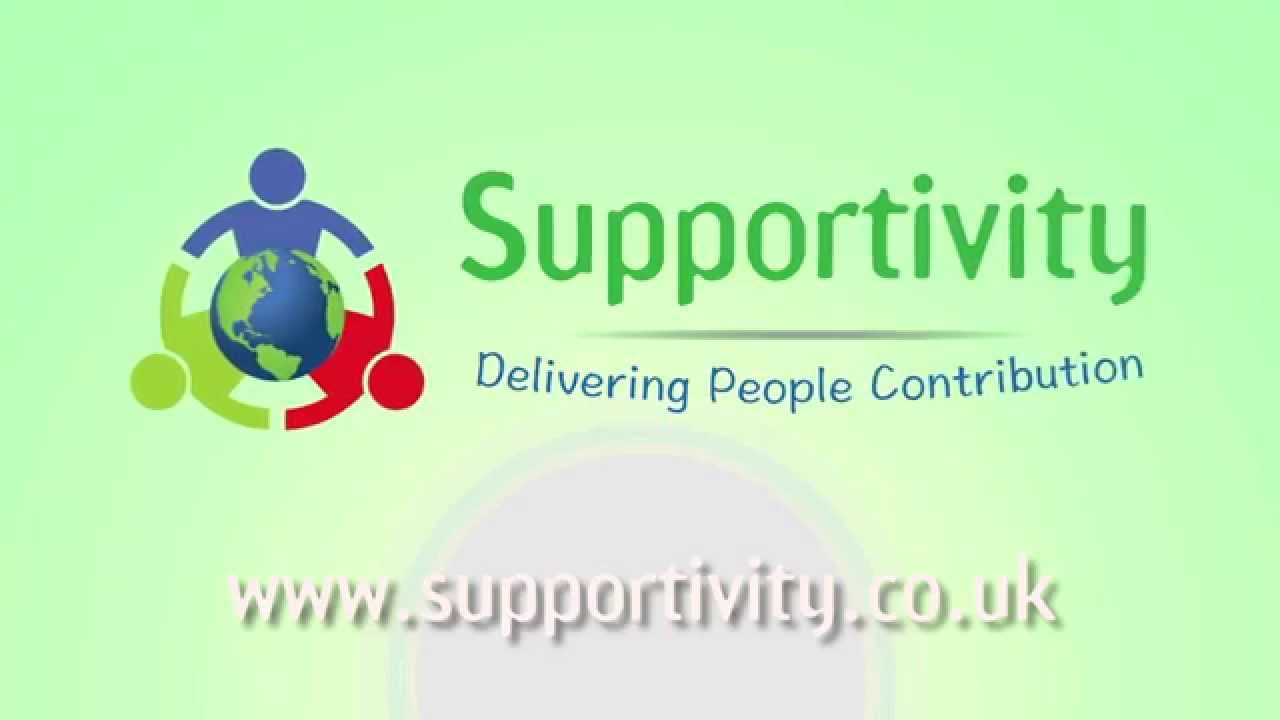 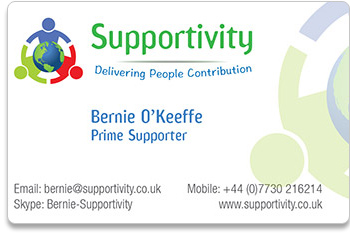